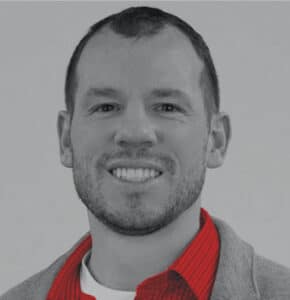 Dustin is a board member and volunteer for the Rayl Charitable Organization. He currently works as a medical group practice executive at a nationwide healthcare organization based in Canton, leading strategy and innovation efforts. Before working in the healthcare industry, Dustin served in the U.S. Army for a combined twelve years—eight of which as an Infantry Officer leading combat units. Born and raised in Barberton, Ohio, Dustin and his family have called the City of Green home since exiting military service in 2015. Always involved, Dustin currently coaches baseball, softball, and basketball within Green’s community sports organizations, attends The Chapel Green, and enjoys mentoring community youth. Dustin holds a B.S. in Information Science from the U.S. Military Academy at West Point, a Master of Public Administration from Columbus State University, and is a graduate of Leadership Akron’s Tony Gorant Community Leadership Institute.

Return to Our Team Page

“I appeal to you, brothers and sisters, in the name of our Lord Jesus Christ, that all of you agree with one another in what you say and that there be no divisions among you, but that you be perfectly united in mind and thought.”

Page load link
This site uses cookies. By continuing to browse the site, you are agreeing to our use of cookies. Ok
Go to Top